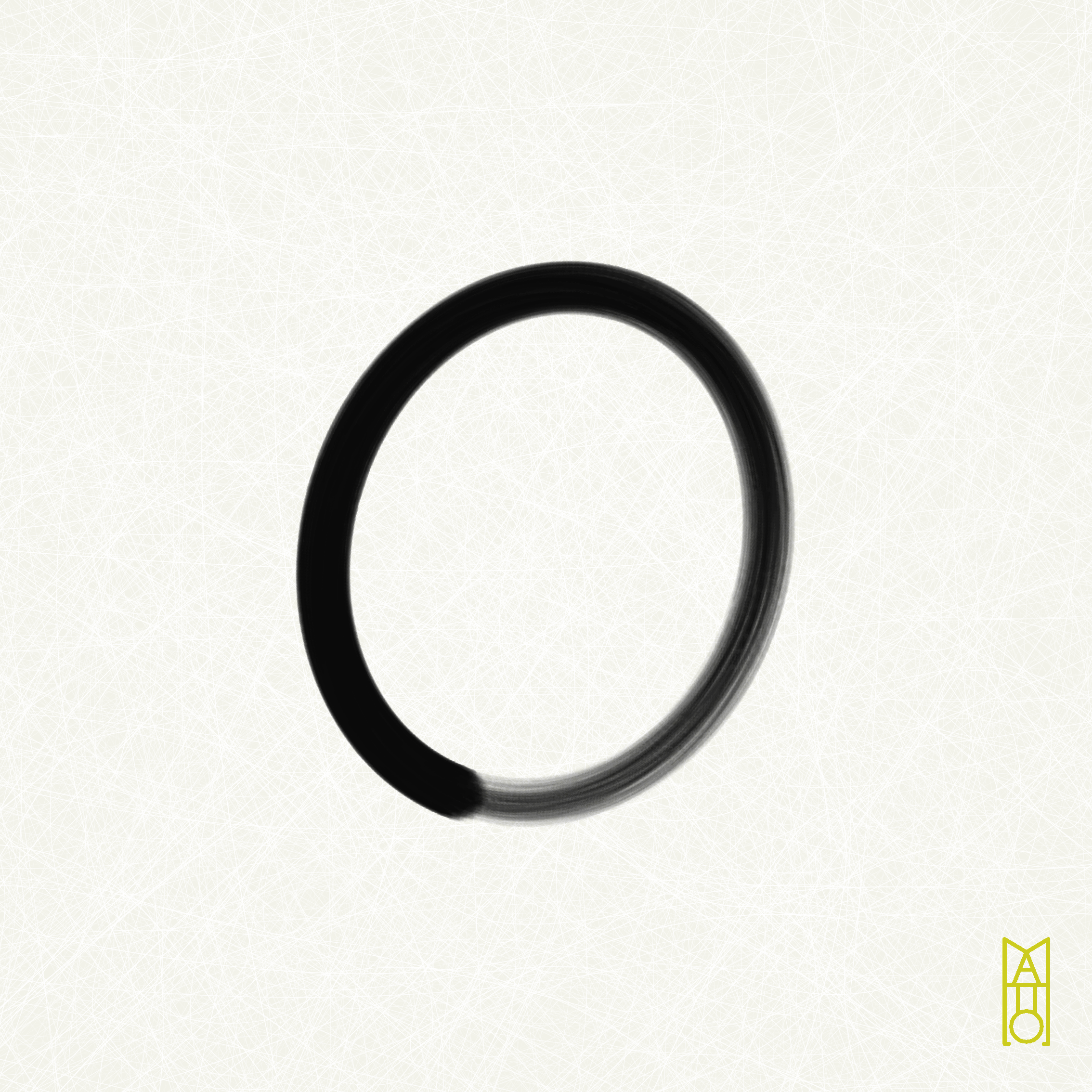 Learn about the history of the symbol called ensō and how Zenerative started, see examples of existing Ensō tokens, and more.

You can view the full collection at Artblocks.io and at Opensea.io. 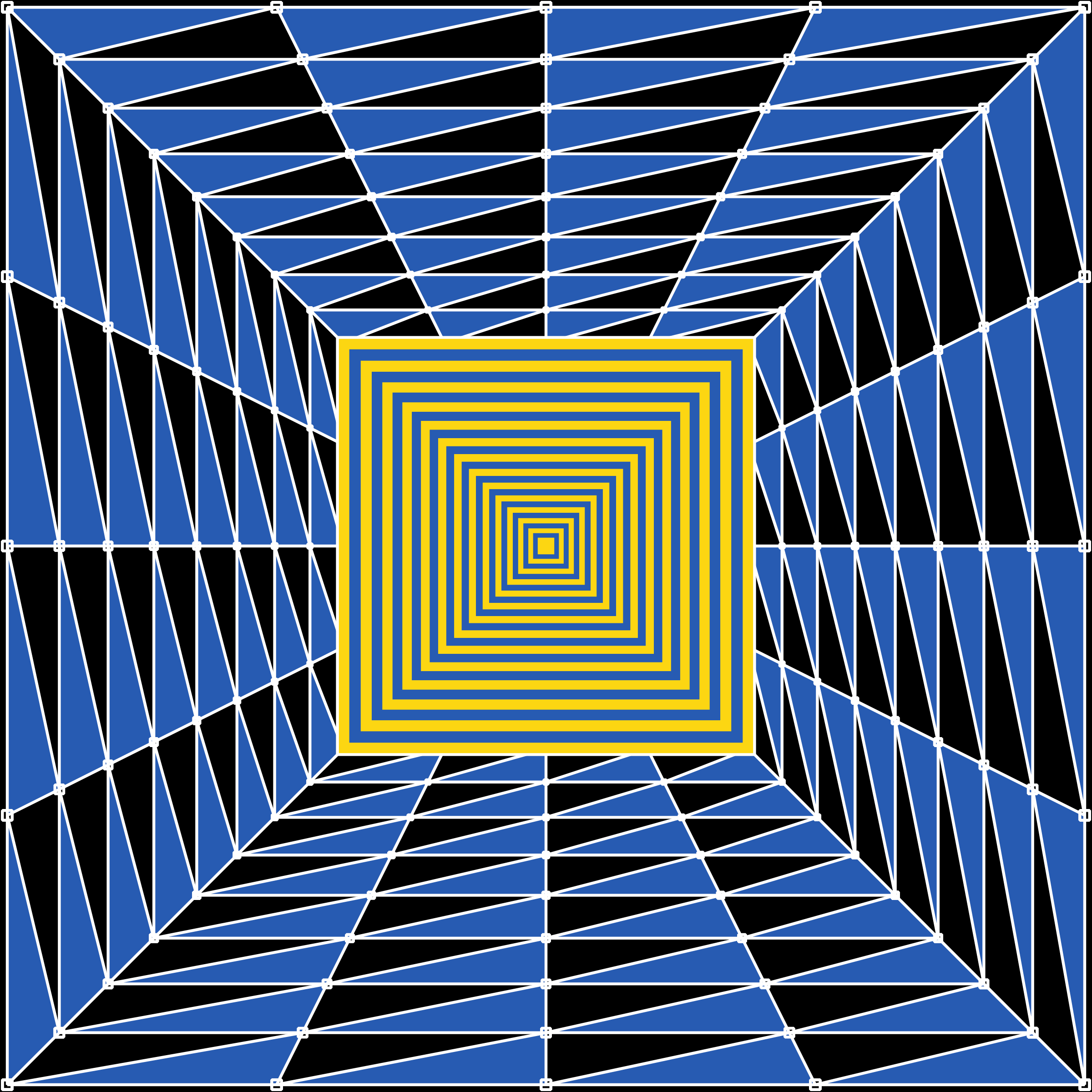 You can view the full collection at Artblocks.io and at Opensea.io.

Additional NFT projects are planned, each with its own special features and qualities.

*The airdropping of ZNRTV tokens requires a lot more legal preparation than expected. For now, I’m snapshotting owners for a future drop.

I’ve been an artist and a programmer since I could draw and use my high-school’s computers. I found a deep connection to Asian culture and aesthetics in grade school, and in college, I devoted my energy to perfecting myself through martial arts and spirituality. You can read more about my background in this short essay.

Spirituality: I practice a version of Buddhism that is very close to the Japanese Zen Buddhism, but with elements from the Chinese Ch’an Buddhism and Indian Vajrayāna. The philosophical side of Taoism resonates with me, and I use both moving and seated meditation in my practice.

Poetry: Starting in 2010, I’ve written over 1250 spiritual and haiku-like poems on FreestyleHaiku.com. For me, writing poetry is more than self-expression; it’s a meditation in presence, awareness, and communication.

I’d love to interact with you online! Find me on twitter as @MonkMatto, or better yet, join my discord! 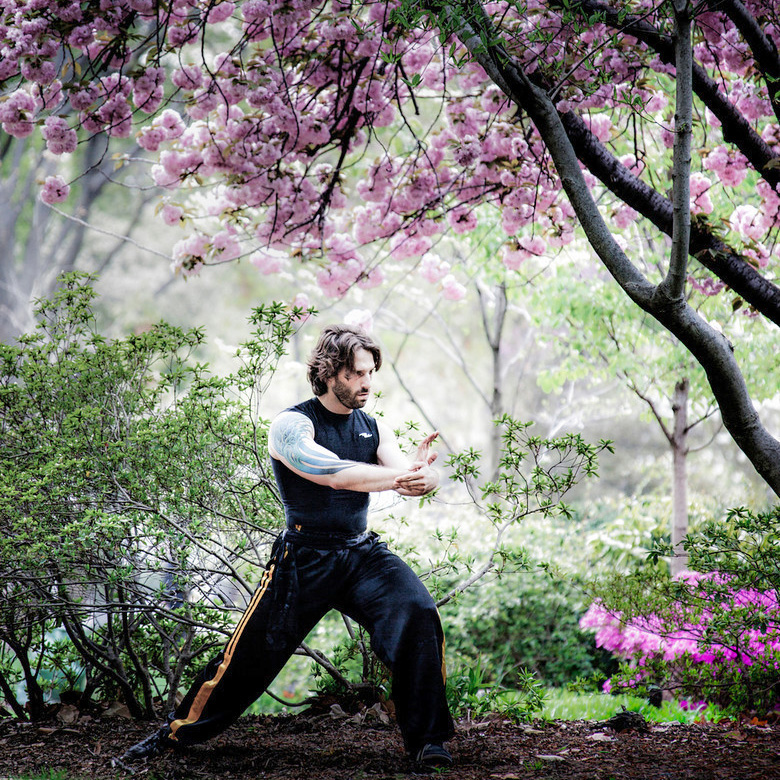 As an individual, I purchase 1MW of Renewable Energy Credits (RECs) every month from terrapass.com to more than offset my regular crypto activities. For every Zenerative project, I also buy RECs to more than offset that project’s environmental impact (this is in addition to the offsets that Artblocks.io secures for the platform).

Zenerative projects are carbon negative. You can be assured that the purchase of RECs does not contribute to greenhouse gas emissions, and in fact, is contributing to reducing climate change.

12 MWH of RECs were purchased for Ensō. 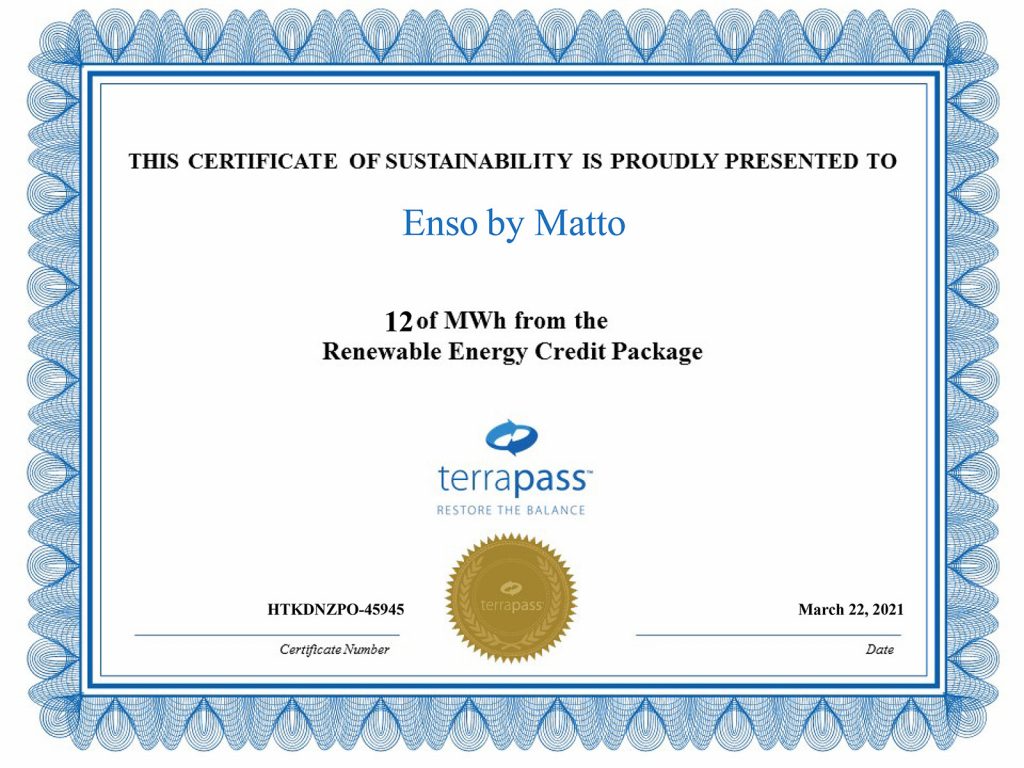 12 MWH of RECs were purchased for FOCUS. 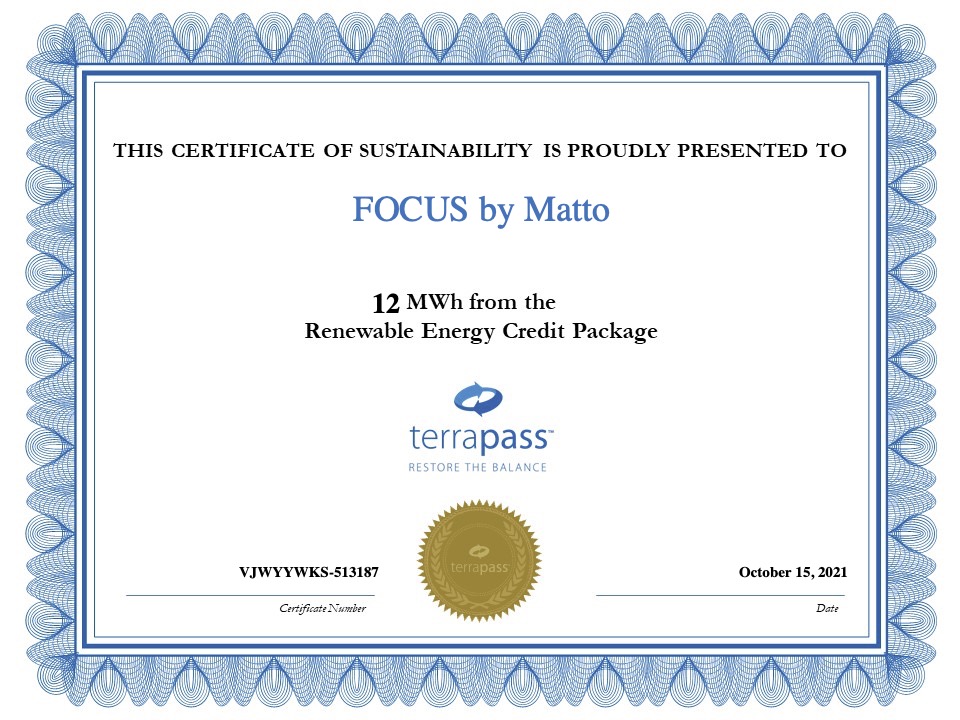